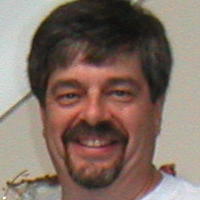 Ron Hurst (Rhurst8@aol.com) , a veteran radio news anchor, has become a food aficionado primarily through his travels around the country, although he was greatly influenced by his late mother who once taught home economics at a nearby high school. The Seattle-born was twice-nominated as ’s best radio newscaster and won Billboard Magazine’s Best Military DJ award during his enlistment in the United States Air Force.

His freelance pieces have been published in several newspapers and magazines including the Boston Globe, the Chicago Tribune and a British magazine, Chatbusters.  He and his wife, Denise, son Brian, and daughter Marisa, live in the Boston suburb of Walpole, Massachusetts.