chance meetings at the farmers market 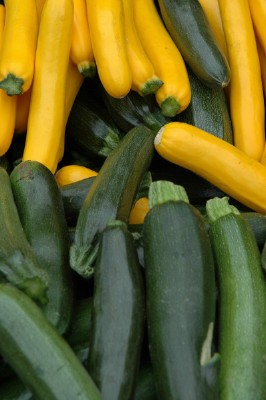 As I was leaving the market, after grabbing my market basket from the rack, I ran into two new friends. We had met the day before, standing in line at the JAW (Just Add Water) festival at Portland Center Stage (PCS), the city’s leading professional theater company and one of the 25 largest regional theater companies in the nation. The JAW festival is a yearly treat for theater lovers in Portland: One weekend of home-grown Oregon playwrights and a second weekend of nationally-known playwrights. The play readings are free.

It did not surprise me to bump into my new friends, where else would they be but at the Farmers Market on Saturday? So we stopped and chatted as people negotiated their way around us. The Farmers Market is where time slows down and old-fashioned conversation takes over.

Walking to the streetcar, I bumped into more friends. They were on their way to the market with a wheeling basket – the sign of serious market goers. I’m sure if I stuck around the market, I’d see even more new and old friends. 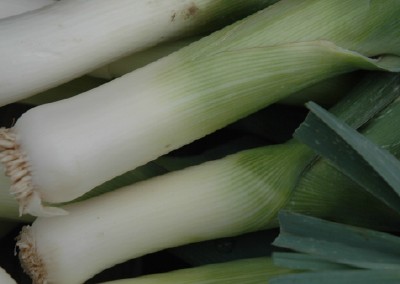 Portland is in the throes of an atypical heat wave: temperatures have reached over 100 degrees for several days, breaking or threatening to break local records. I am so not ready for this. Like many Portlanders, we do not have air conditioning.  To keep cool I need to keep the cooking times down and the oven off.  So, this week I’m making cold zucchini soup (recipe follows) with the very large zucchini in my basket, and will include the leek and basil from the basket as well. I’m also planning to make Niçoise Salad (recipe follows) for dinner tomorrow night.

As with all zucchini recipes, there are hundreds, if not thousands of recipes for zucchini soup. I like this one because it is simple and quick. You don’t spend too much time at the stove.

Melt butter and olive oil in medium saucepan. Sauté the leek and garlic clove in saucepan until soft. Add zucchini and sauté until soft.  Add salt and pepper, to taste. Add chicken stock and bring to a boil; remove from heat and add basil.

Using an immersion blender, blend the mixture until smooth. If using a regular blender or food processor, be careful not to fill the container.  Blend small portions at a time.

Place the blended soup in a bowl and then place that bowl into a bowl filled with ice. Refrigerate the soup for at least 3 hours.

Before serving, add cream to the soup (if using) and garnish the top with arugula. 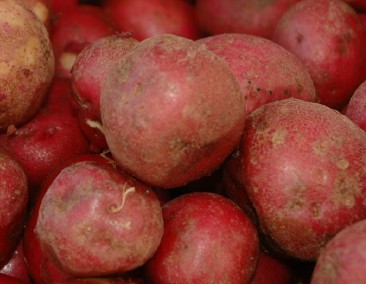 This is a great salad to make when it is really hot.  I usually grill the tuna the night before and cook the green beans and potatoes in the coolness of the morning. This salad can easily serve 4 – 6 people as an entrée salad.

Grill the tuna steaks seasoned with salt, pepper and olive oil, for approximately five minutes each side, depending on thickness. Set aside.

In a pot of salted boiling water, cook green beans for 5 minutes.  Place in a bowl of ice water to stop cooking process. Remove and side aside.

In a pot of salted boiling water, cook potatoes for approximately 15 minutes until tender, but not mushy. Set aside to cool. When cool enough to handle, cut lengthwise. 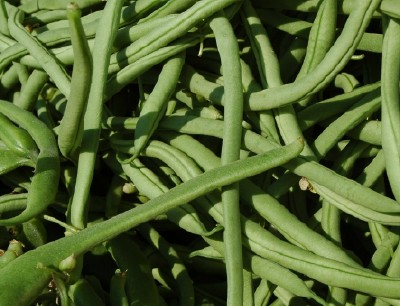 Put the green beans, potatoes and peppers in a bowl. Add 2 tablespoons of vinaigrette, and salt and pepper to taste. Toss gently.

In another bowl, tear the lettuce into bite-sized pieces.  Add just enough vinaigrette to coat and mix gently.

To assemble, place the lettuce on a large platter. This will form the bed for the salad.  Flake the tuna. Group the different vegetables and tuna in various areas, keeping them separate.  Sprinkle the tomatoes and garbanzos over the salad. Dress with additional vinaigrette.

Blend all ingredients, except olive oil, in a blender. With motor running, add oil in a stream. The mixture should be nice and creamy.