Experiences with wine throughout my life were largely one mediocre glass after another at restaurants and parties, never providing taste stimulations sufficient to warrant further interest. Two years ago while attending one of my clients’ Christmas Luncheons, everything changed. Only red wine was offered as the holiday libation. After the first sip, my eyebrows were raised with delight, and I requested a glimpse of the bottle. Below the “BV” on the label were the two words, which would soon become my passion…. Napa and Cabernet. 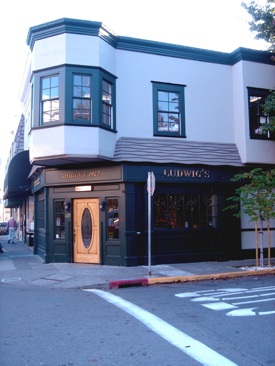 In less than a month, I arranged my first tour of the valley. There, great flavors abound, and it was not long before I could determine various characteristics I enjoyed. Returning home I found that many of Napa’s wonders were not offered in the local wine/liquor stores. Purchasing from each winery was a possibility, but expensive considering their prices, the sales taxes (they claimed they had to collect) and the whopping shipping fees charged.

I turned to the Internet, hawking various sellers on eBay. One of these resources was Magid Nazari, aka Ludwig’s Fine Wine & Spirits in San Anselmo, California. After several on-line chats, I discovered that he was well connected with various distributors in the area. Wanting to expand the small business purchased from his father, he turned to the Internet as the means, offering superb Napa Cabernet selections at prices much lower than those at the wineries and even better than the discount liquor stores. 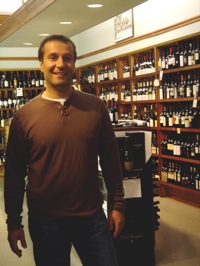 A year and a half passed quickly, as Magid became my “go-to” wine guy. When I inquire about a new product or winery, he knows (or investigates) and relates the answers. Without burdening me with products outside my interest, he selectively announces new Cabernet acquisitions by email, along with tasting notes and ratings. When inclined, I will inquire about his opinions of taste and value. Honest (and appreciated) responses follow, sometimes to the detriment of a sale. My purchases are usually two or three bottles at a time. Magid cellars them for me until the tally fills a case. Dealing with him during this brief period has been a great pleasure, but this was just not enough. We had to meet.

A few weeks ago, I arranged my third Napa trip, introducing my 27 year old, Med-Student son, to the wonders of the valley. After landing in San Francisco I drove straight to Ludwig’s, arriving an hour before the shop closed. We entered and began to look around the shop, as if hopelessly searching for something. From the rear of the store emerged Magid, ready to be of service on what appeared to be a slow night. With a straight face I asked him, “Do you have any vintage MD-20/20?” (a wine-o favorite, years ago) He stared at me with a perplexed look that exclaimed “WHAT??” Then I smiled and told him my name. He was shocked and very pleased to finally meet me. We received the grand tour of the store and talked until closing time. Parting his (and his lovely girlfriend Barbara’s) company, we walked across the street to a quaint Italian restaurant (Cucina) that Magid had suggested. After being seated, the owner of the establishment brought over a wonderful bottle of Napa Cabernet and said, “This is compliments of your friend Magid across the street.” The wine, of course, was delightful. Yet, it was one of those occasions in life when you feel much better about the gesture made on your behalf than the gift itself. I will not forget it. 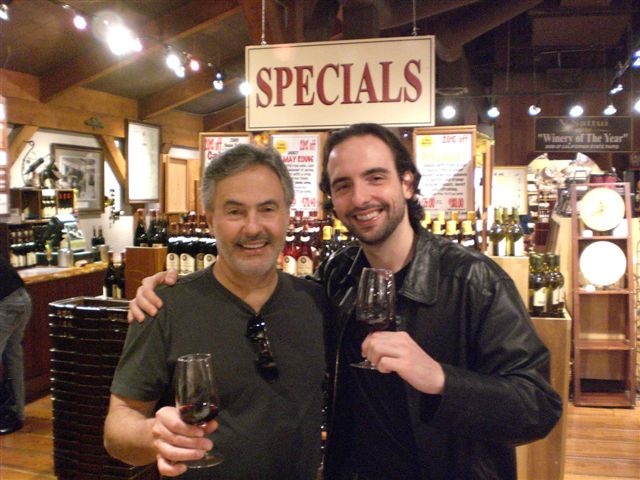 We proceeded onward to our hotel in “downtown” Napa that evening. The next two days yielded beautiful experiences as my son and I explored several vineyards, beholding the bounty of the vine and splendor of the harvest’s fall colors. We had not spent this kind of “quality time” together in years… the “stuff” of great memories. 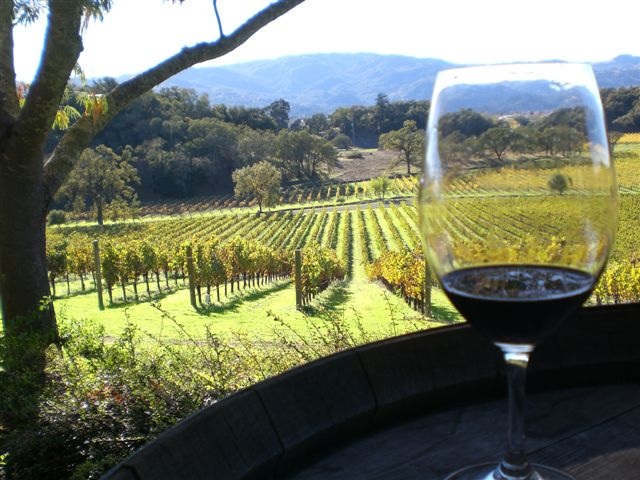 This all-too-short vacation thus offered a number of fulfilling experiences. Finally meeting Magid ranked high on the scale. Not residing in this “Garden of Eden,” I sought and found a resource, which could vicariously connect this Houston novice to Napa, its history and its wines. He is indeed one of the rare “quality individuals” you meet in life. I considered keeping Magid a secret, but then I realized… he (much like a fine vintage) is a wonderful resource that should be shared. Cheers!